Our unconventional concept with its unique art project has made the world's urban art community come to Bayreuth and it makes art accessible for everyone.

The concept of our Urban Art Hotel is: "Smart & Art!“ We do, of course, want to offer our guests a comfortable and modern check-in experience, but we also want to make every night in one of our rooms turn into a unique and memorable stay. Every single of the more than 70 rooms has been decorated with a wall painting by an artist from the street art community in the artist personal style. We are happy being able to get a lot of internationally well-known artists on board. Sleep directly beneath a unique piece of art at the Urban Art Hotel – only available and exclusively at Liebesbier! 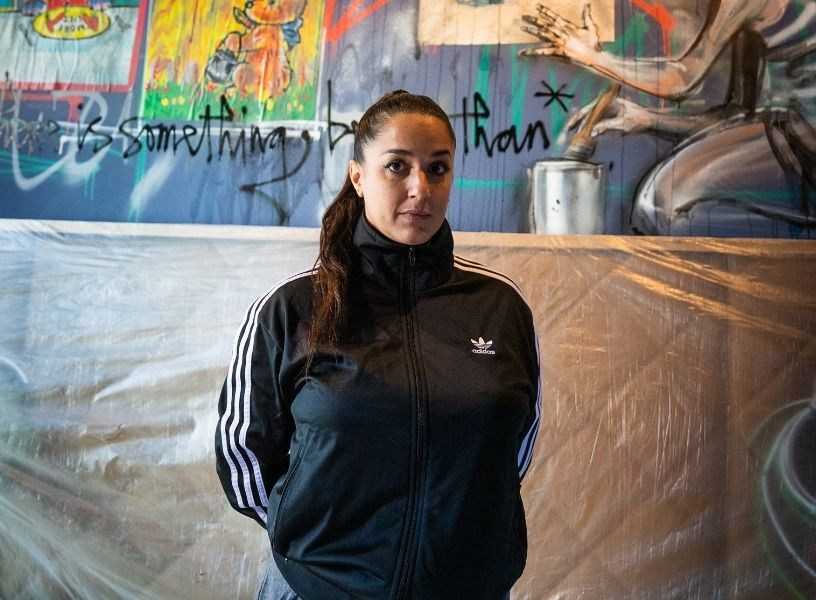 A unique urban art project thanks to Hera of Herakut

Jasmin Siddiqui, born in Frankfurt in 1981, is part of an artist duo from Berlin. She has joined forces with Falk „Akut“ Lehmann" to form "HERAKUT“. They have been working in the graffity community since 2001. Their work focusses on balancing the opposites. This concept is also reflected in Jasmin's alias Hera – named after the olympic goddess known for her destructive temper – which is in stark contrast to her real name Jasmin, a beautiful and mellow flower. In the numerous artworks she has created over the past 20 years she demonstrates that things allegedly small and weak can have an enourmous potential of power. Some of the bigger size pieces carrying this message are painted on facades in Sao Paolo, Moscow, Melbourne and Miami.

Thanks to Hera's international connections to some of the big names of the urban art community we were able to plan and realize a very unique design concept for our Liebesbier Hotel – we owe it to her as creative director that every room is now decorated with an original work of art.

Get an overview and browse the artwork of the Urban Art Hotel.
Get to know all of the artists and learn more about their work and the artwork at the Liebesbier Restaurant & Bar. 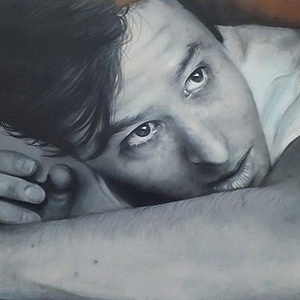 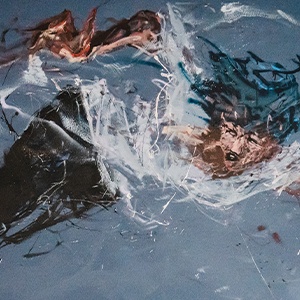 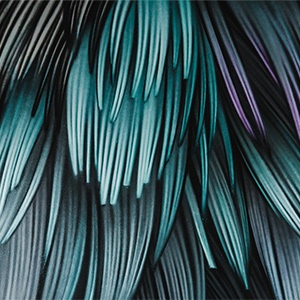 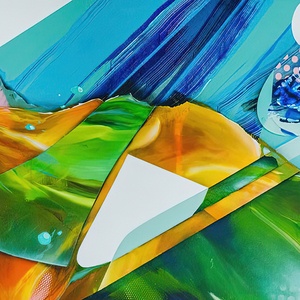 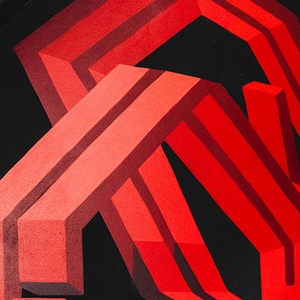 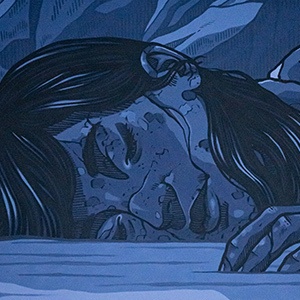 Dining amidst artwork and collector's items 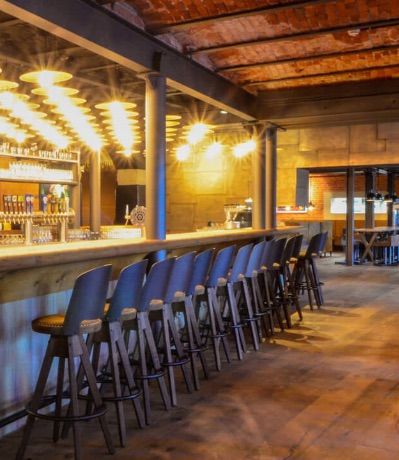 Our assortment comprises more than 100 beers from around the world. 21 of them are served on tap. Our food menu offers burgers, steaks, veggie meals and desserts, anything your heart desires and your palate craves for. 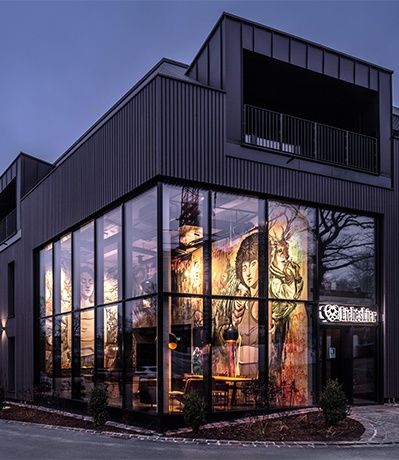 Sleep in a modern Smart-Hotel and let the unique artwork in our individually styled rooms inspire you. Benefit from the hotel's central location for trips or just chill and relax enjoying our spa offers! 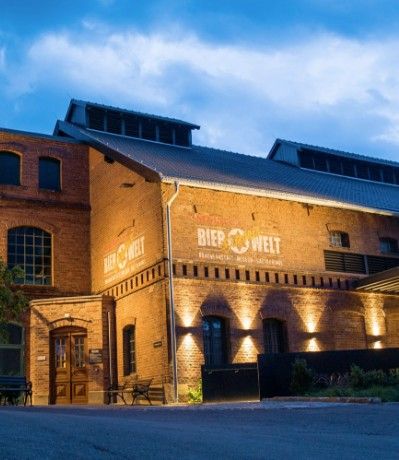 Maisel & Friends are gourmet pros: They brew beer, organize beer tastings with their beer sommeliers, stage various events and beer adventures, bake their own bread and even roast their own coffee.

The first weekend in March is the time for the gourmet and lifestyle festival at Liebesbier: Taste-adventurous visitors, artists and DJs from all over Europe meet and celebrate together with beer enthusiasts from near and far.